IL SECOLO XIX - "WALKING ON THE MOUNTAIN OF PORTOFINO TO THE RHYTHM OF MUSIC” - laportofinese
17260
post-template-default,single,single-post,postid-17260,single-format-standard,bridge-core-2.2.8,ajax_fade,page_not_loaded,,qode-child-theme-ver-1.0.0,qode-theme-ver-21.5,qode-theme-bridge,qode_header_in_grid,wpb-js-composer js-comp-ver-6.2.0,vc_responsive 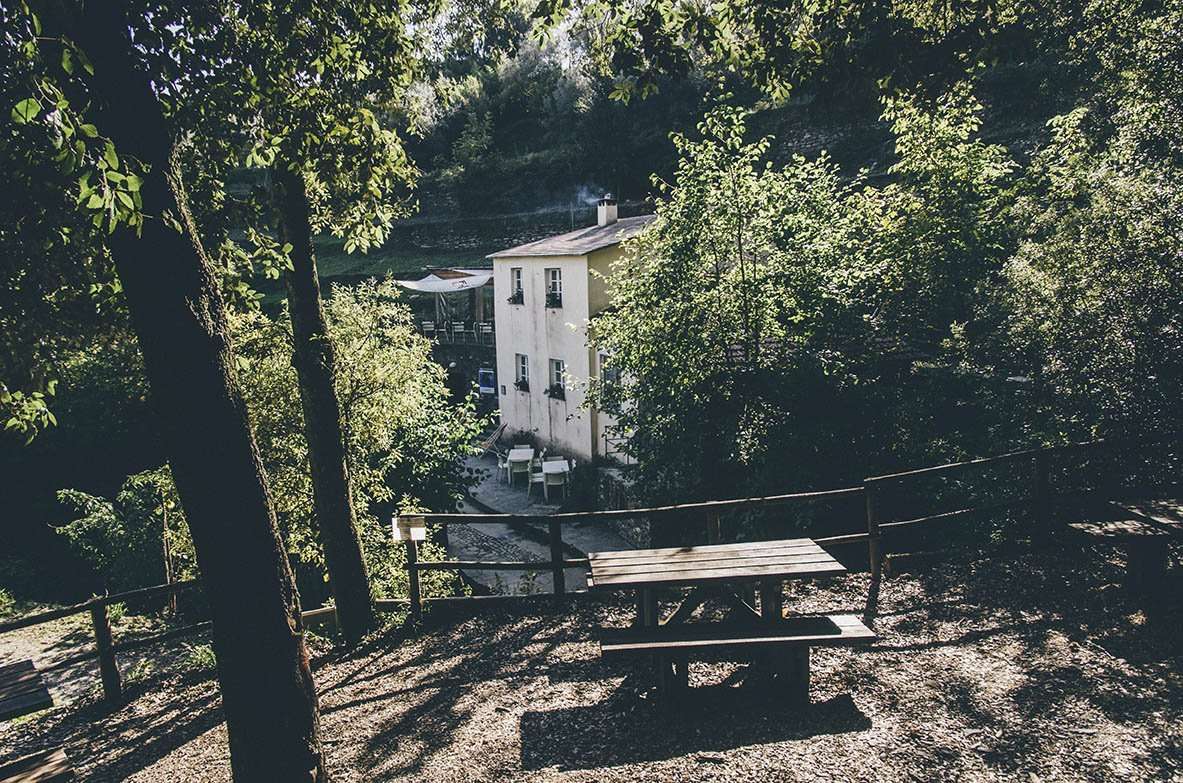 Posted at 09:54h in News by La Portofinese
Share

Walking on the mountain of Portofino to the rhythm of music – by Beppe Risso – PORTOFINO (GENOA), SEPTEMBER 2018 – IL SECOLO XIX

Portofino – Walking on the paths of the park of Portofino overlooking the sea accompanied by a background music played in acoustic by musicians. Here is the third edition of Musica Monte music for the paths of the Portofino Park, organized by AkreibA (Cultural and Music Association) with the contribution of the municipalities of Portofino and Santa Margherita Ligure and in collaboration with the Park Authority of Portofino.

Two Sundays: the first one, this one, on September 2nd; the other on September 16th (in case of bad weather on September 23rd).
First round: four positions from Nozarego to the Gassetta Mill, on the sammargheritese side of the Portofino mountain.
Sunday, September 16 the encore but this time we start from the Piazzetta and climb up to the lighthouse; always park but less mountain and so chic.